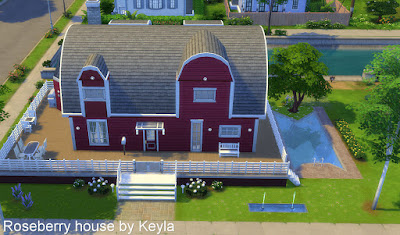 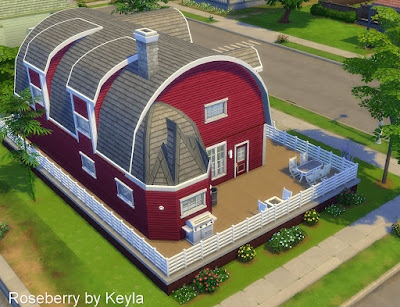 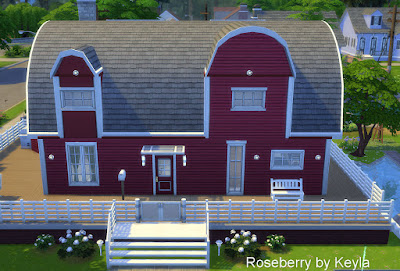 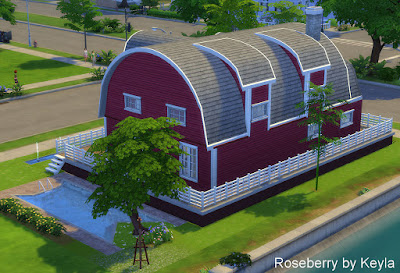 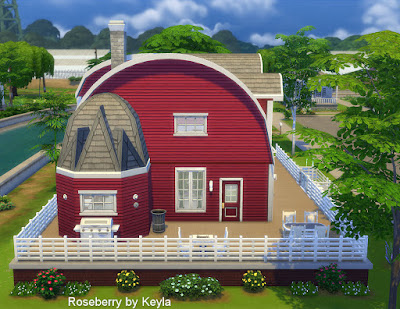 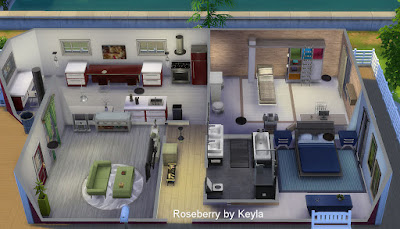 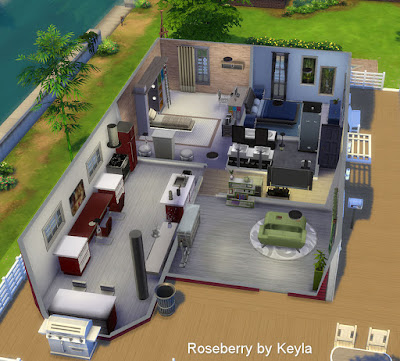 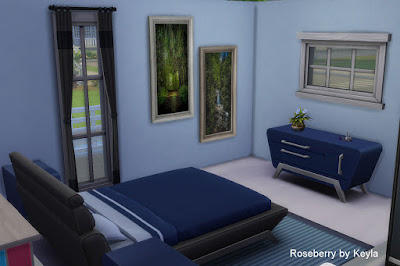 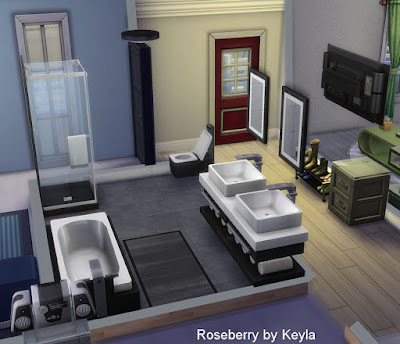 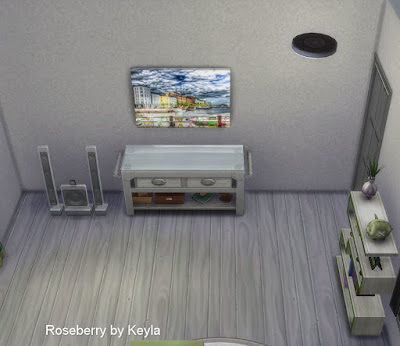 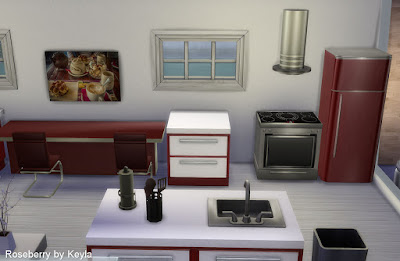 Roseberry house has 2 bedrooms (one double and one single). 1 family bathroom with a shower, bathtub. A kitchen with a fireplace and a living room.

Small garden, a terrace with BBQ. A small fountain and a swimming pool.

For the kitchen and the single bedroom, links below to download.

There is one frame called London (black and white, I simply hang it in the hallway between the bathroom and the single bedrooms door.

Thanks to Mr. Pete and Mr. Kevin Walker for allowing me to use their pictures.

More pictures and mural wallpapers made with their pictures can be downloaded in my blog (see the categories, thanks).

Email ThisBlogThis!Share to TwitterShare to FacebookShare to Pinterest
Labels: ts4lots

My messages for you